It really is an exciting time for foodies in NYC.  New gastronomic frontiers are opening up on the far West Side at Hudson Yards, downtown in the Financial District, in Brooklyn at Time Out Brooklyn, and the new Essex Market.    I work at Hudson Yards so excited that their are now places nearby to dine.  Happy eating!

Shops and restaurants at Hudson Yards 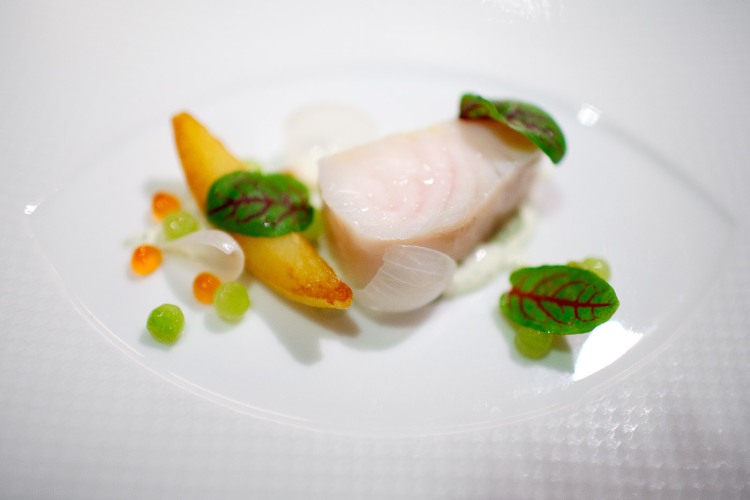 There are also some great places in near proximity of Hudson yards with a few  reasonably priced.