Fourth in the series!   Must admit that NoHo is our regular hangout, eating at Gato and Vic’s on a regular basis, as well as enjoying the Public Theater as often as we can.  And recently we ventured into TriBeCa and fell in love with Batard . 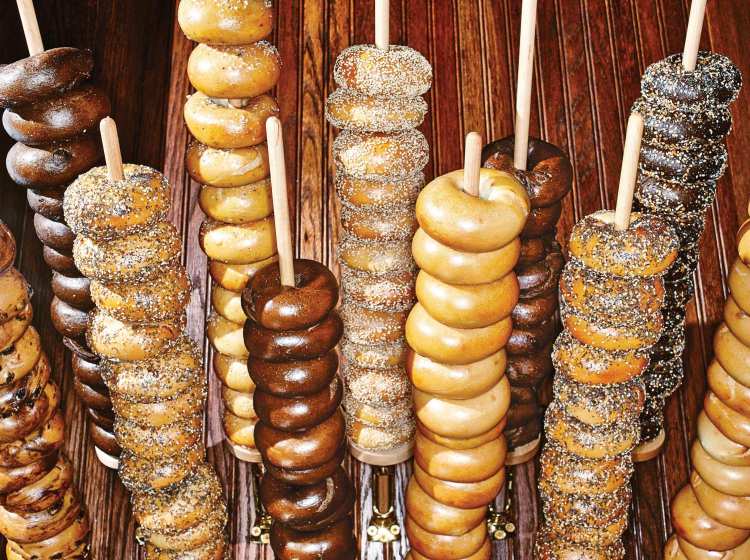