Had a business trip to Amsterdam so Chuck and a colleague/travel companion, Allison, decided to join me for a week prior in Belgium; Brussels, Bruges, and Ghent.    I had assumed that Bruges would be our favorite city but was surprised to find that Ghent won hands down.  Bruges is small and quaint but very touristy.  Ghent had all the charm of Bruges, a college atmosphere, low percentage of tourists, and was a thriving food mecca.  Wish we had planned a few more days to really get to know the city.  But we can always return! 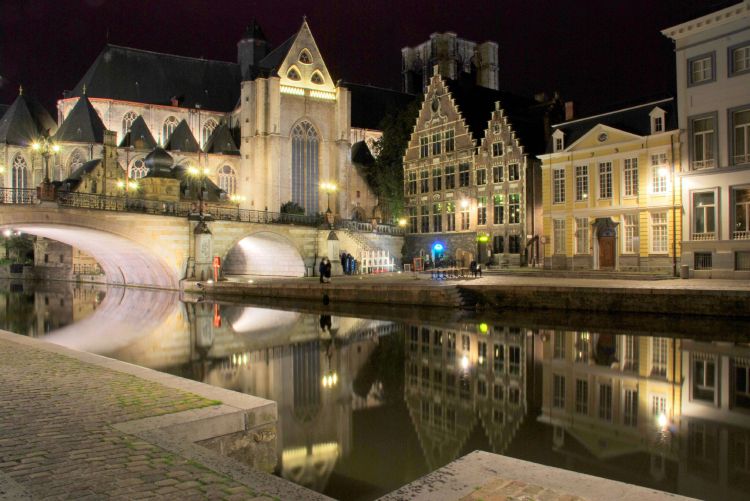 Ghent is a medieval masterpiece but very modern in its atmosphere and gourmet scene.  This port city sits in northwest Belgium, between the Leie and Scheldt rivers. During the Middle Ages it was a prominent city-state, and today it’s a thriving university town and cultural hub. The pedestrian walking center has wonderful medieval architecture such as 12th-century Gravensteen castle and the Graslei, a row of guildhalls beside the Leie river harbor.

For a small city there are a good number of charming hotels to choose from including a small hotel, with just three rooms, owned and run by one of the top chocolatiers.  And the only way to sample his chocolate today is to stay at his place, Chambreplus. 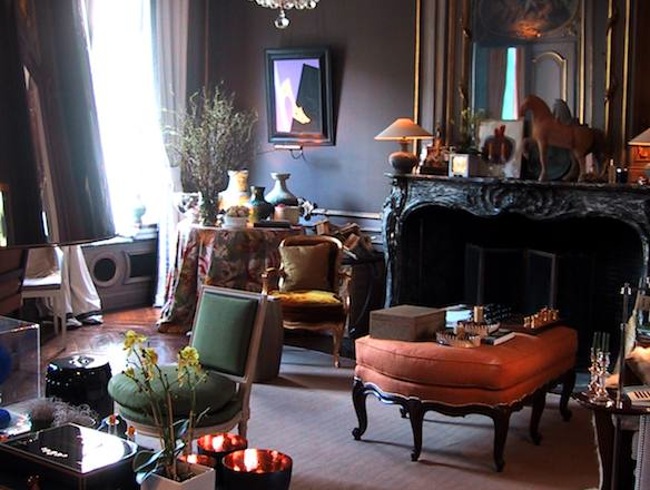 Ghent is becoming Belgium’s best city for foodies, and with only a few days we tried to sample as many as we could.  Very creative chefs and very reasonable prices for the quality of food.

And one can never go to Belgium and not discuss Chocolates!  All of the ones I list are handmade, not factory made like the majority of the names we are familiar with.  Some you will have to visit Brussels for, but there are three in Ghent… 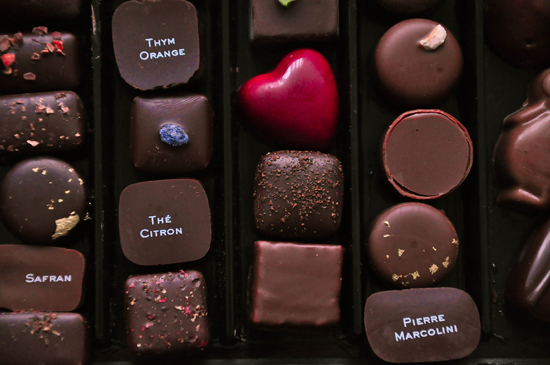